A new compound feed mill, providing one of the largest pig production complexes with feeds, was put into operation in May, 2013 in the group of companies “Rusagro”.

A new compound feed mill, providing “Tambovsky bekon” with feeds, was put into operation in May, 2013 in the group of companies “Rusagro”. The equipment by TECHNEX, installed at the plant, makes it possible to produce heat-treated pelletized compound feeds. Plant manufacturing process is represented by two independent compound feed production lines with capacity 25 tons per hour; the plant simultaneously produces two different formulas.  The highest level of compound feeds sanitation is provided by a modern heat treatment before pelleting; both lines are equipped with long-term conditioners providing setting  of the processing time within the range from 2 to 6 minutes. The plant produces more than 1 000 tons of pelletized compound feeds per day. 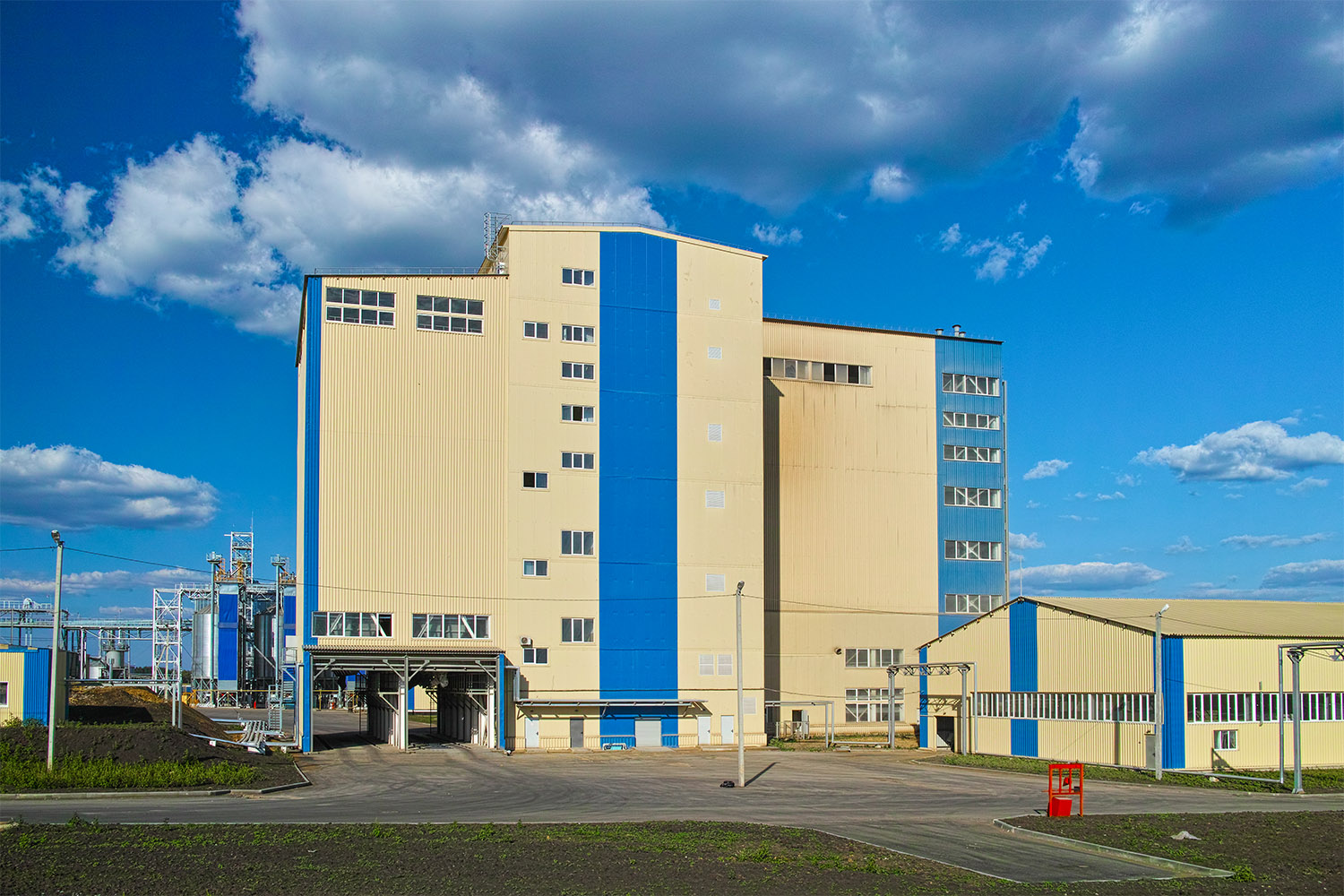 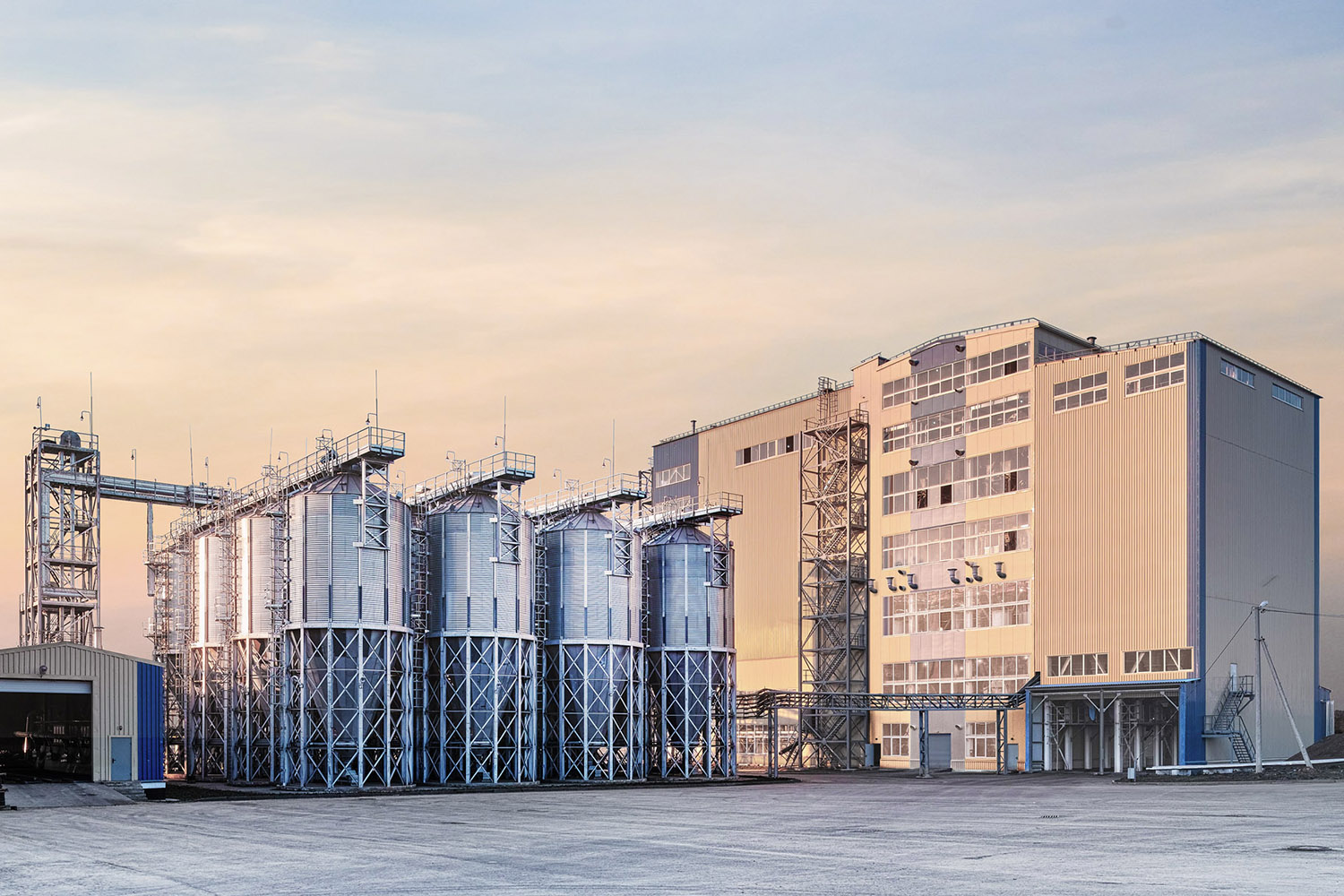 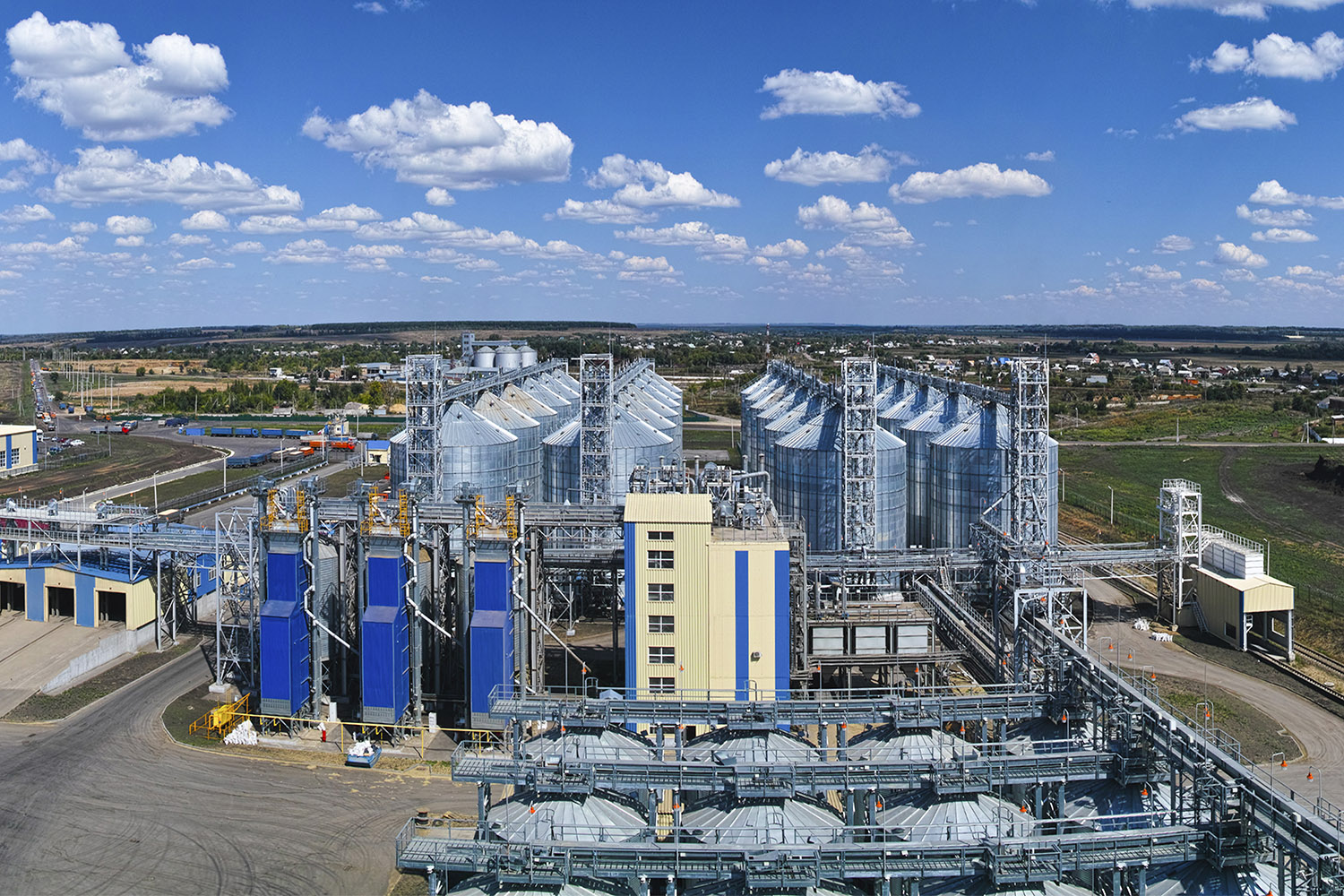 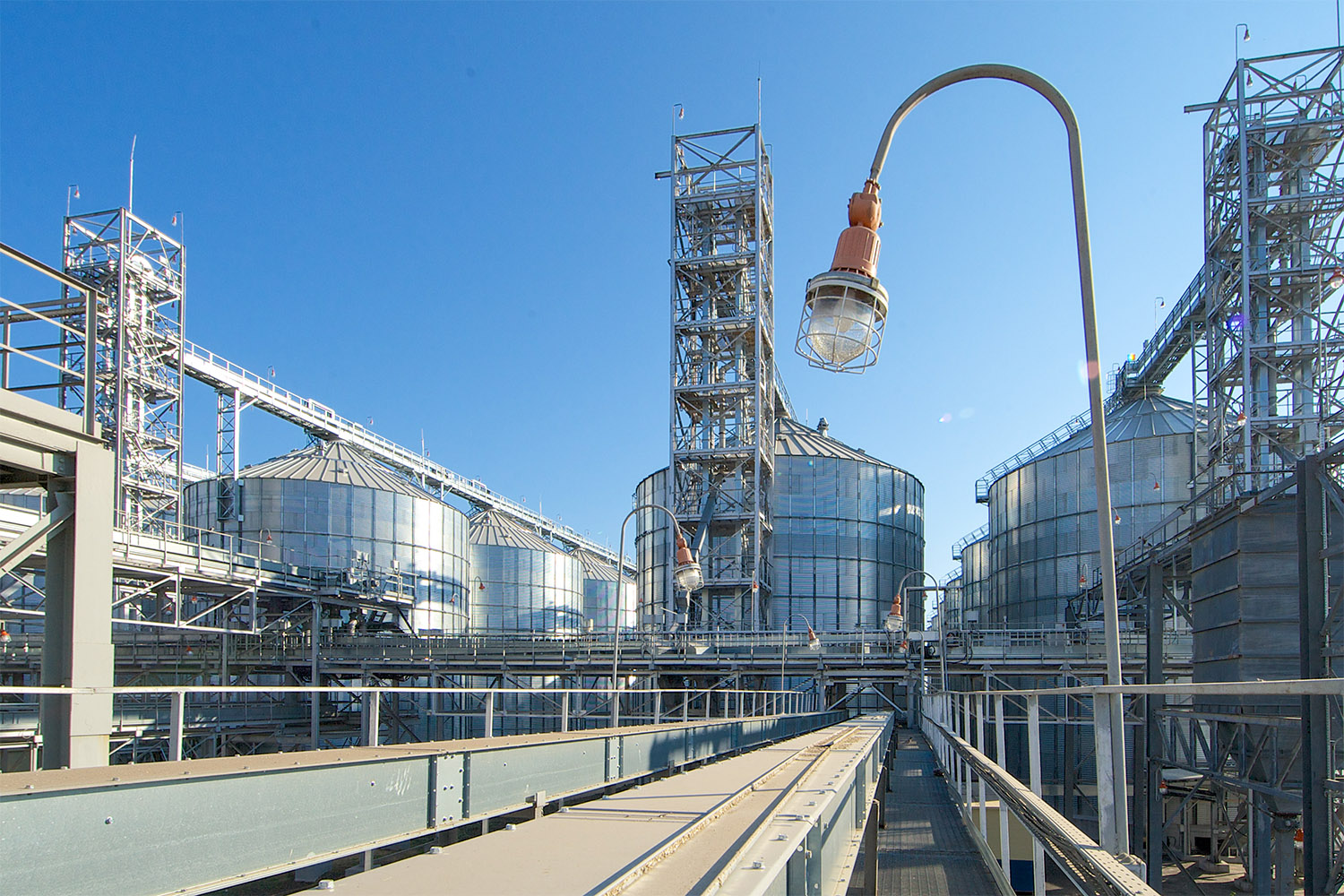 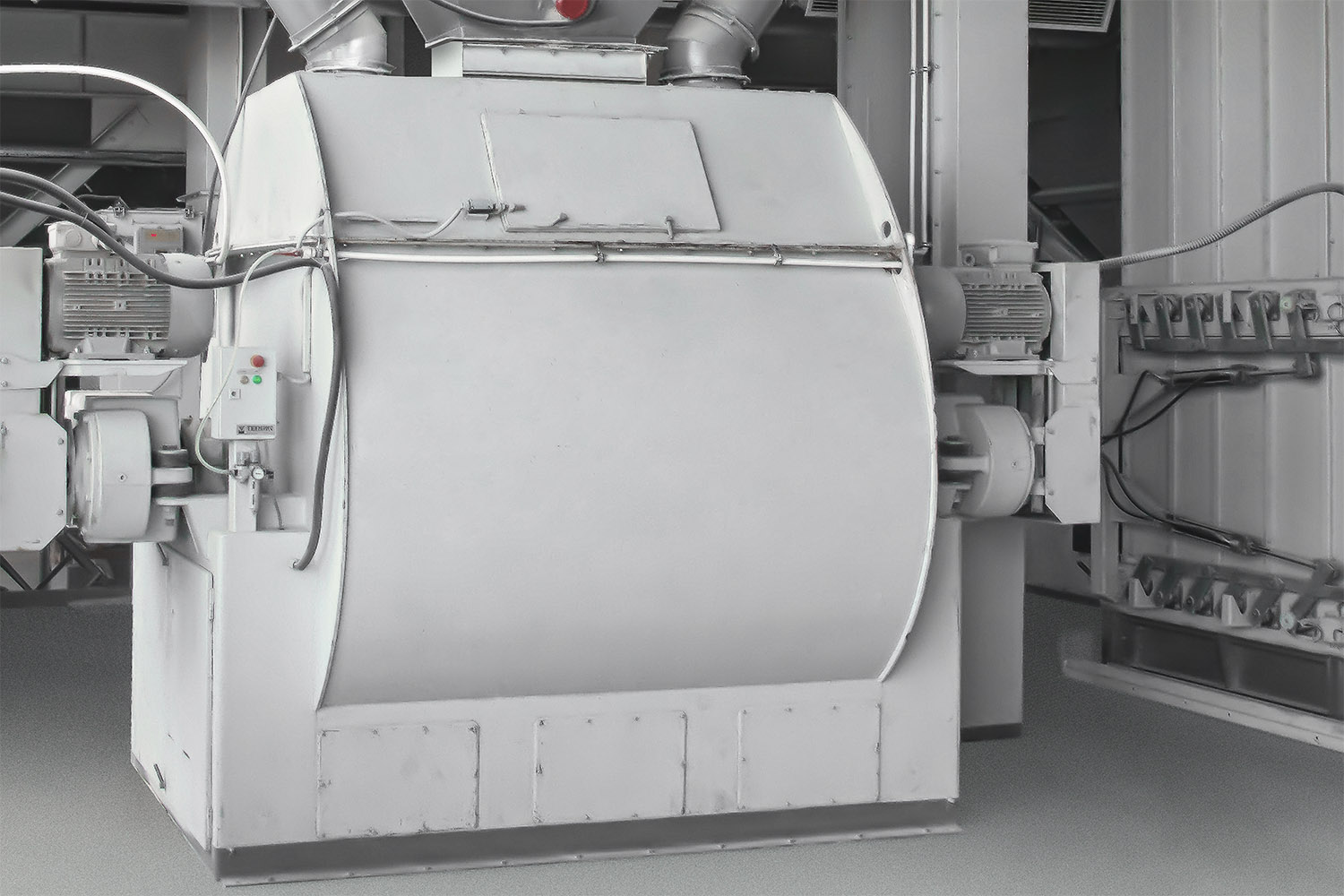 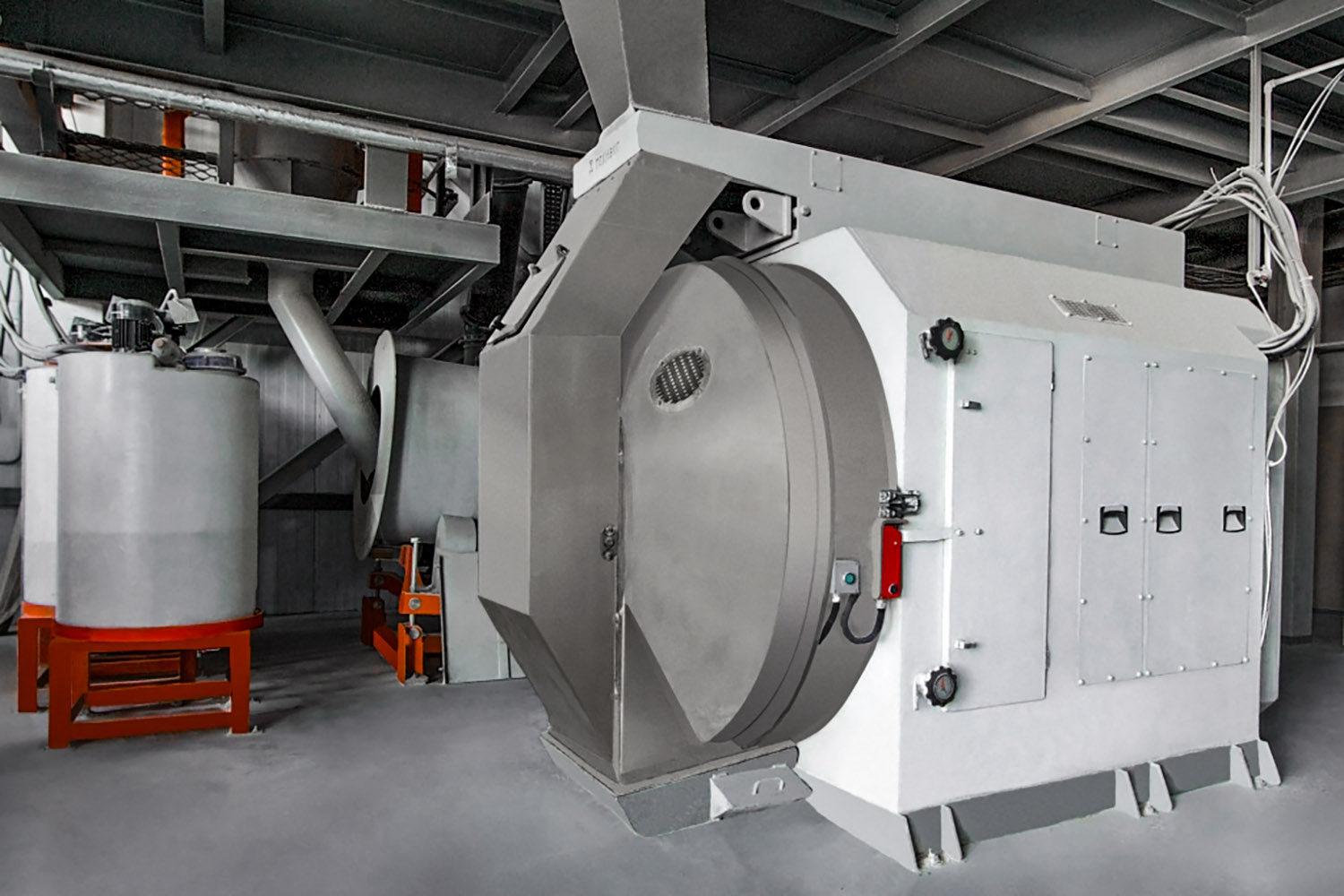 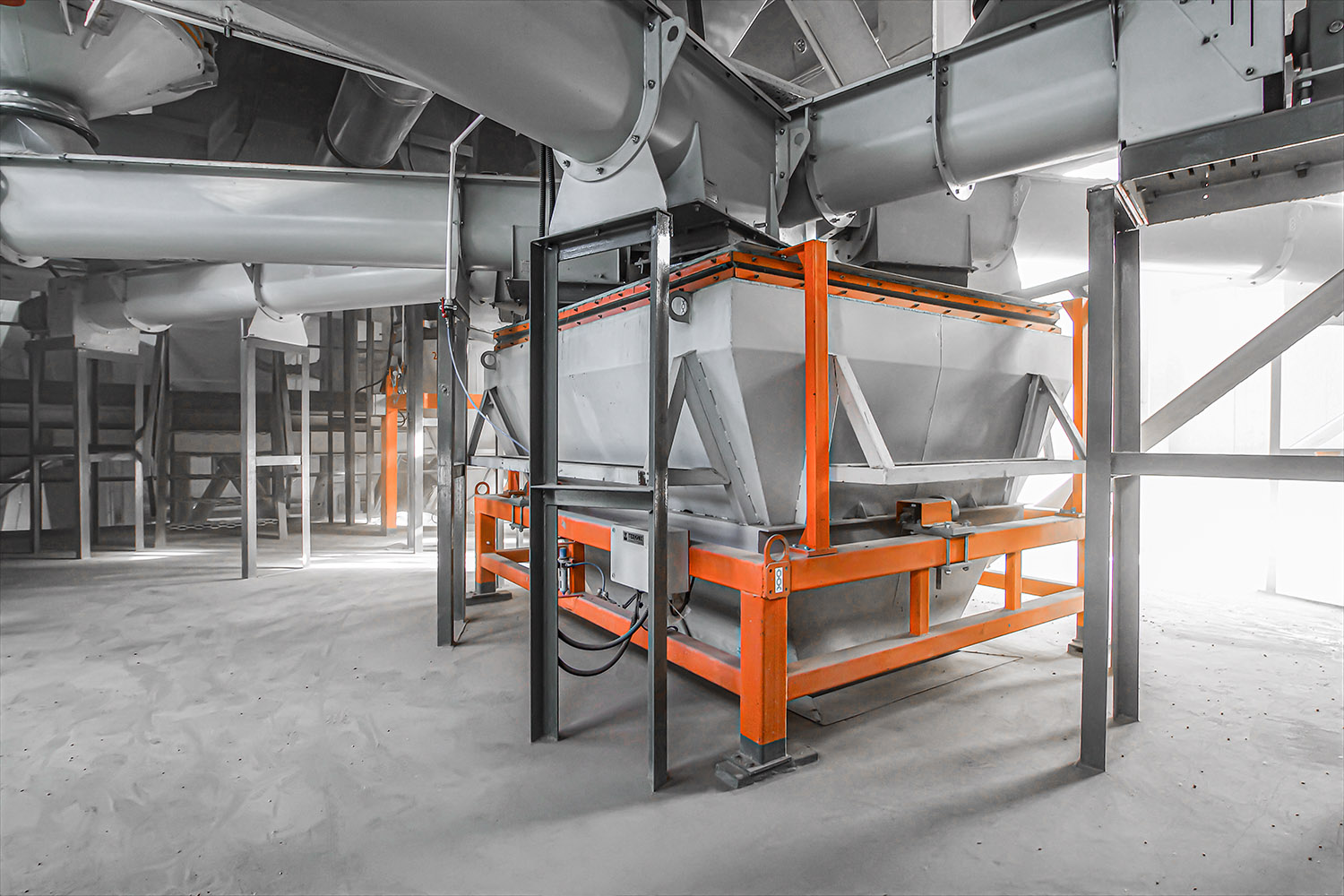 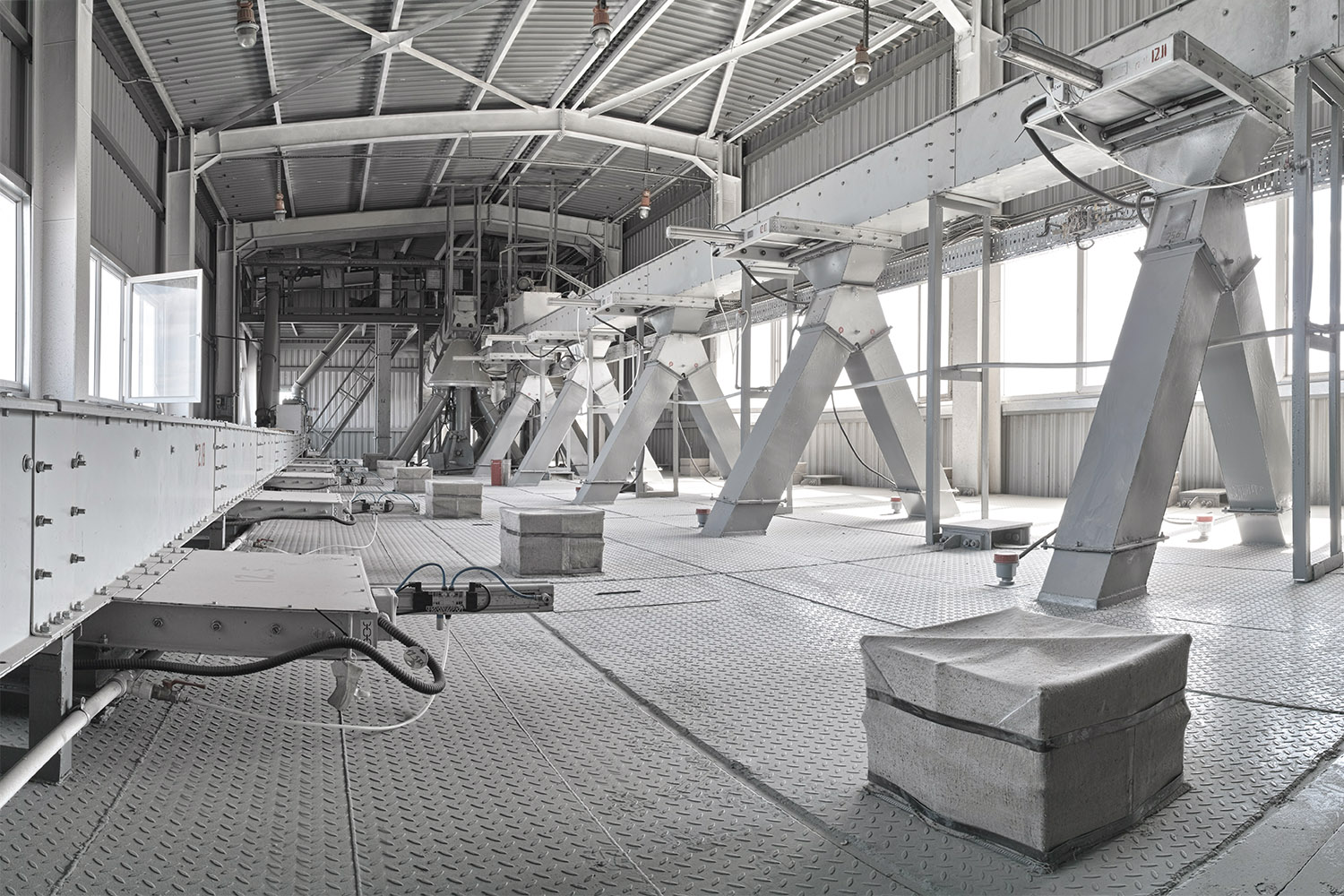